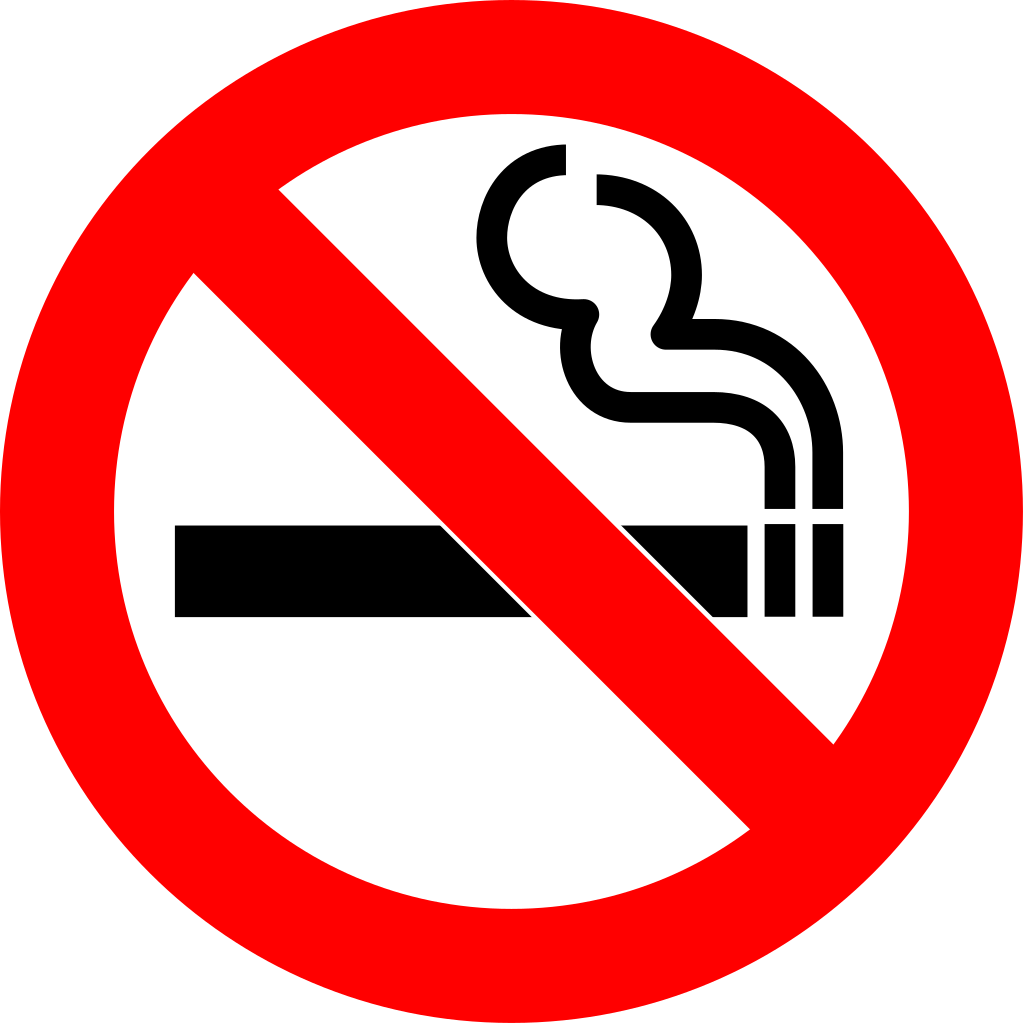 The stoner’s dilemma is a difficult thing to wrap your hand around. You may remember the good ol’ days when you could take a couple pulls off a bowl and be as ripped as can be. Now, as you’ve become more experienced, things aren’t so easy. You feel like you can smoke forever and still barely get high. You likely know of a little way to get yourself back on track in that department: The Tolerance Break, more commonly known as the t-break. Ah yes, the ancient remedy of not smoking pot for a while to get some of that greenhorn magic back. There are other reasons of course, which usually revolve around being drug tested. The t-break is of course effective in this as well. But let’s break down the science of why the break works, how to do it, and what you can expect.

Like any drug, smoking a lot of pot will eventually cause your tolerance to go up. Scientifically, this means that your cannabinoid receptors, especially CB1 receptors are growing accustomed to the presence of THC in your system and adjusting accordingly. Simply put, it makes smoking less effective. This means that every time you smoke, you’re getting less high. You’ve probably noticed something like this if you’ve been smoking for a long time. In fact, you might appreciate the fact that you don’t get ripped off the smallest hit of a bong. There is something to be said for being able to hold your weed well. Unfortunately, on the other end of the spectrum, you may end up smoking large quantities of weed and barely getting high at all. Common signs of a too-high tolerance include not feeling high at all after smoking a normal amount, or even feeling noticeably less high than you used to. This generally occurs after long periods of daily or heavy use.

What Does a Tolerance Break Do?

If this scared you, do not be alarmed. The t-break exists to return your tolerance back to a more or less normal level. The trick is that you need to return your cannabinoid receptors back to standard settings. Basically, its a factory reset. Anyone who’s ever looked into taking a drug test knows that THC stays in your system for a long time. In fact, it often can be up to a month before all of the psychoactive chemical is flushed out of your bloodstream. However, there is good news about this process. Research into the subject shows that the CB1 receptors begin to reset after 2 days of not smoking. That means very soon after stopping weed use, you’ll start to see the signs. Since you’ve been smoking for a while, your body got used to these levels and adjusted. Now that you’ve stopped, it can immediately go back to the way it acted before.

How To Take Your Break

Now let’s get into how to maximize your break to restore your tolerance to the best possible levels. The timing of the break is something that varies person to person. For the best effect, 3-4 weeks is the ideal time for your t-break to last. That will flush 95% of the THC from your system and start you almost clean. If you’ve been smoking for a long time, it may be a very difficult process. Weed doesn’t have the serious physical withdrawal symptoms that more serious drugs do, but it still carries some forms of dependency. Emotions and feelings you may have dealt with using weed may return full force. These may include anxiety, depression, or stress related symptoms. This is an unfortunate side effect, but will return to normal as you push farther into the break. Set a timeline for how long you plan to take your break. If you keep it vague, you will quit the second it gets hard. Pick a day, and hold yourself to it. You will need will power to push forward if you’ve become dependent on weed. That means that you will want to stop your break and smoke weed sometime during the journey. Resist that urge. If you do, you will ruin the progress that you have made. Stay strong and continue to refrain from smoking until your time is up. Taking a t-break can be a tough road to go down, but the rewards are often well worth it.

Once you’ve gone through the ordeal, you are safely on the other side and ready to reap the benefits. The key is to not just go back to smoking a ton of marijuana, as your tolerance levels can shoot right back up. You won’t have to though, because you’ll get high off of far lower quantities that you did before. It may feel like you are back to being a first time smoker, but this will pass quickly. Our factory reset analogy isn’t one hundred percent accurate because you’ll still build tolerance up at a faster rate than before. However, if you mitigate properly, you won’t hit too high levels again. The trick is to smoke just enough to get you high, and to try to limit how often you smoke. If not, you may be due for another t-break sooner rather than later.   The bottom line is that long term use of weed will eventually lead to a high tolerance. The best way to get it under control is to take a tolerance break and reset your cannabinoid receptors. It will take work and dedication, but if you stay strong the results will be worth it. Let us know your t-break experiences. Until next time, stay intolerant, friends!